How Strong is Cross-Laminated Timber?

How Strong is Cross-Laminated Timber?

How Strong is Cross Laminated Timber?

DR Johnson Wood Innovations is committed to providing safe structural mass timber products for projects of all sizes. Cross-Laminated Timber is a large-scale, prefabricated, solid engineered wood panel that is lightweight, yet very strong, with superior acoustic, fire, seismic, and thermal performance. Product testing has been done to ensure that all panels are safe and structurally sound for any project.

DRJ Wood Innovations was invited to collaborate on a Bi-National Wood Industry Advisory Committee on a research proposal titled: Development & Validation of a Resilience-Based Seismic Design Methodology for Tall Wood Buildings. DRJ panels were used as the structural elements for the two-story shake table test. The initial results from the test provided promising outcomes that were used to further validate a viable seismic connection design whereas building components can withstand a seismic event with minimal damage/repair.

Fire testing was done to evaluate the duration of which a building element would contain a fire, and/or retain its structural integrity. Three CLT 5-ply panels were tested and resulted in a 2 hour fire rating.

Blast testing was conducted by WoodWorks, in cooperation with the United States Forest Service and the Softwood Lumber Board. They conducted a series of live blast tests to three CLT structures that consisted of two-story’s with window and door openings consistent with an actual building. Three shots/blasts were performed to demonstrate the effectiveness of CLT over a spectrum of blast loads. For the first two tests, results were consistent with expectations. Results from the third test indicated a controlled response in which localized panel rupture was observed but connection integrity and load carrying ability were not compromised. 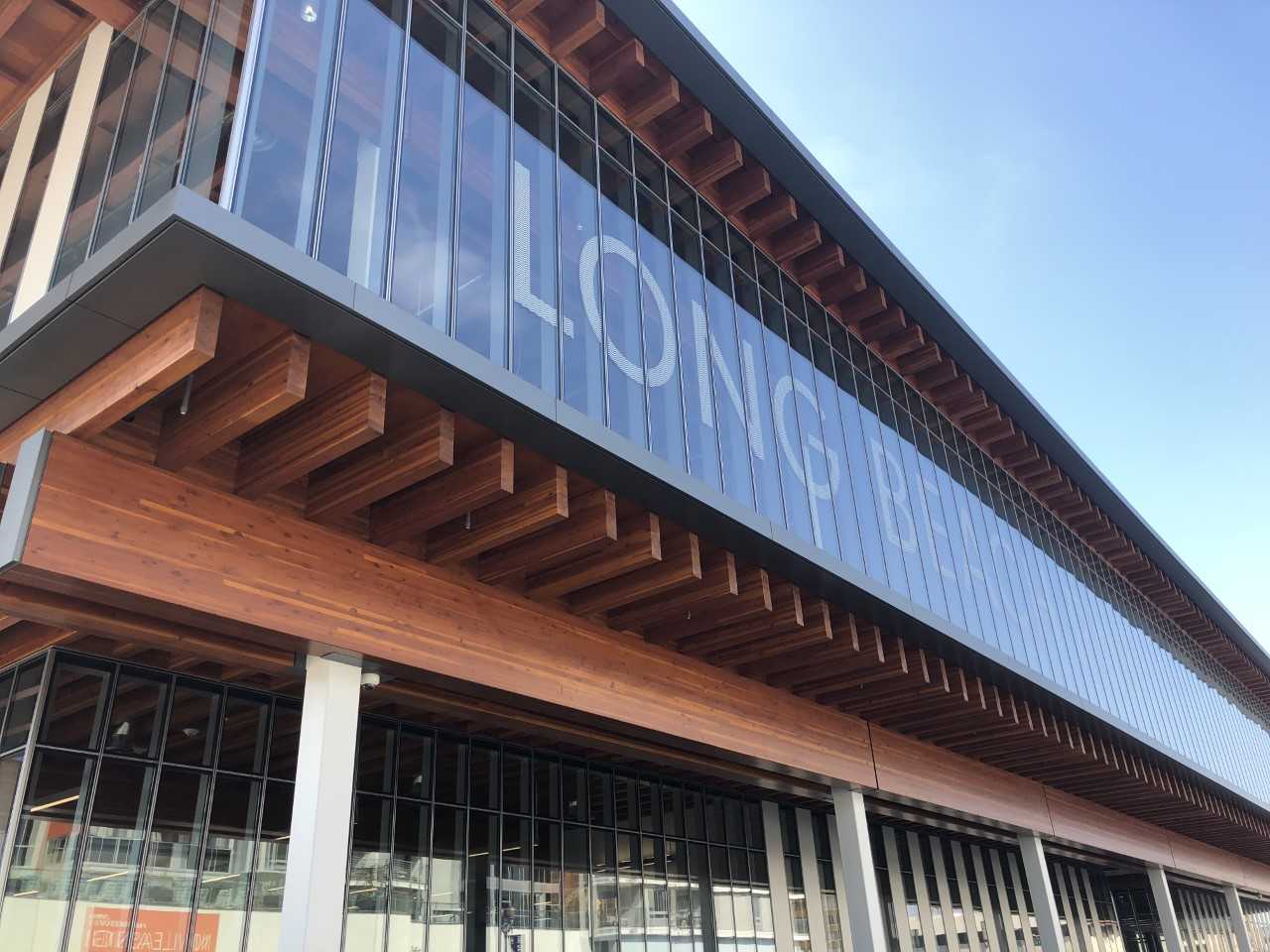 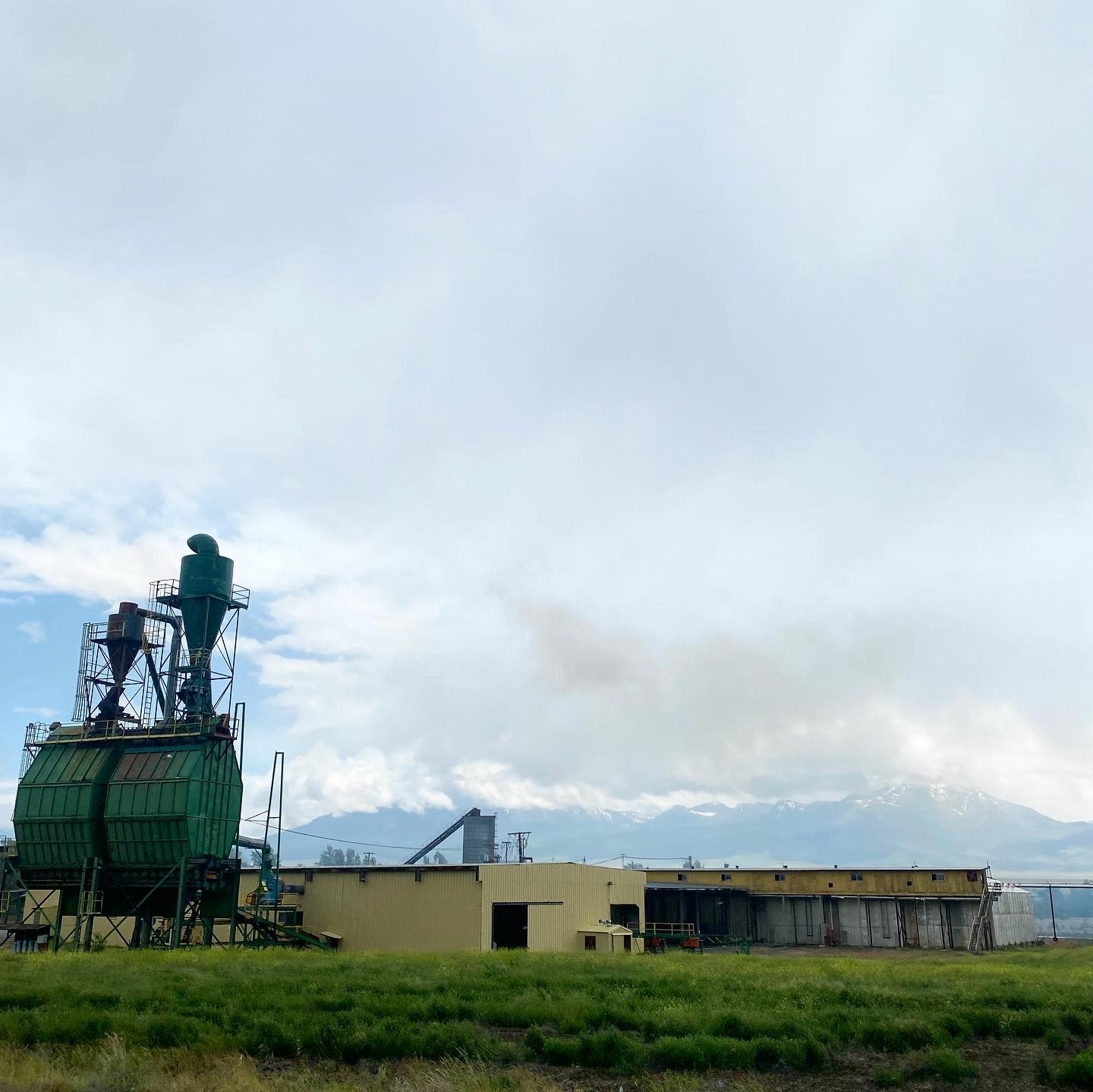 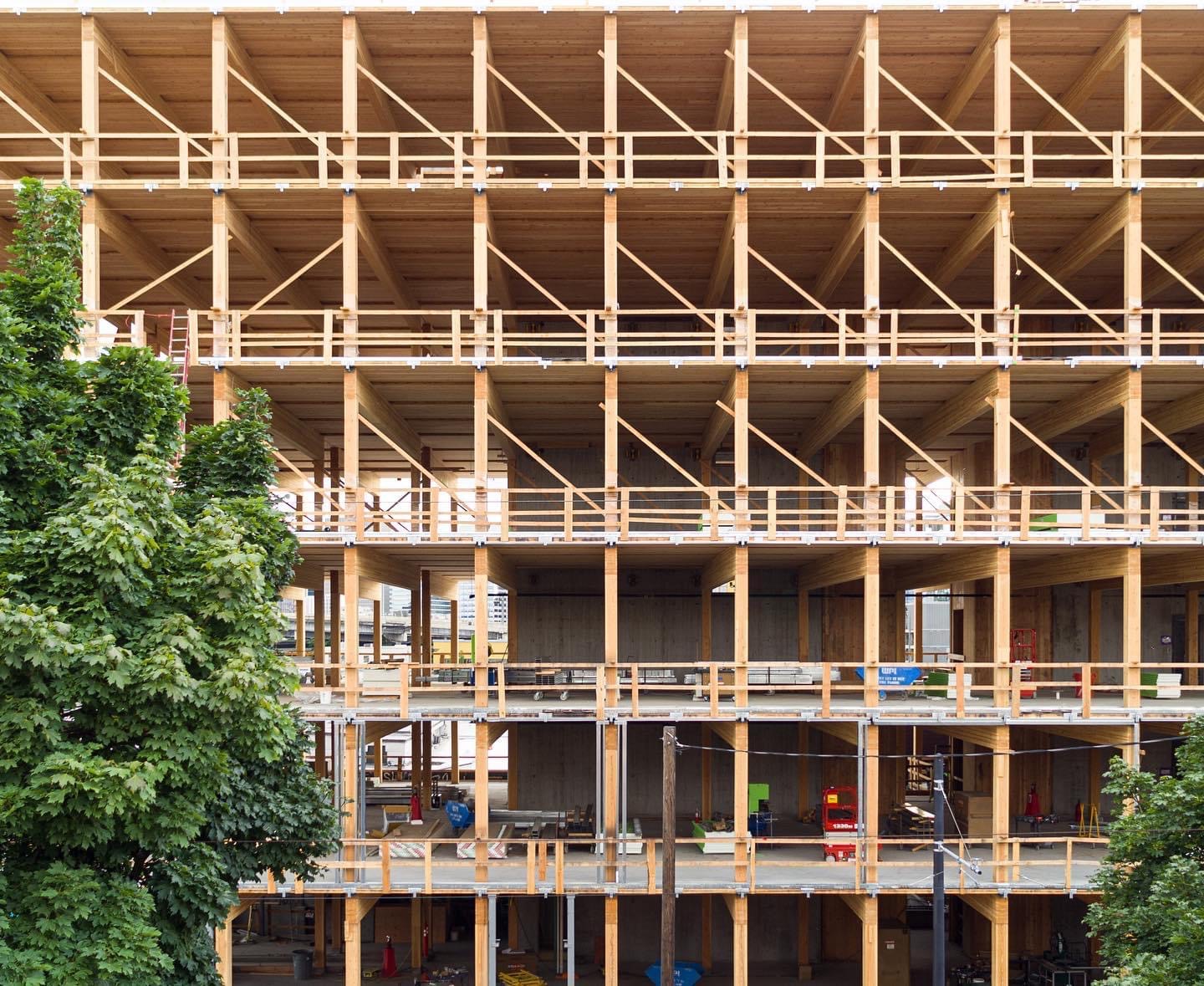